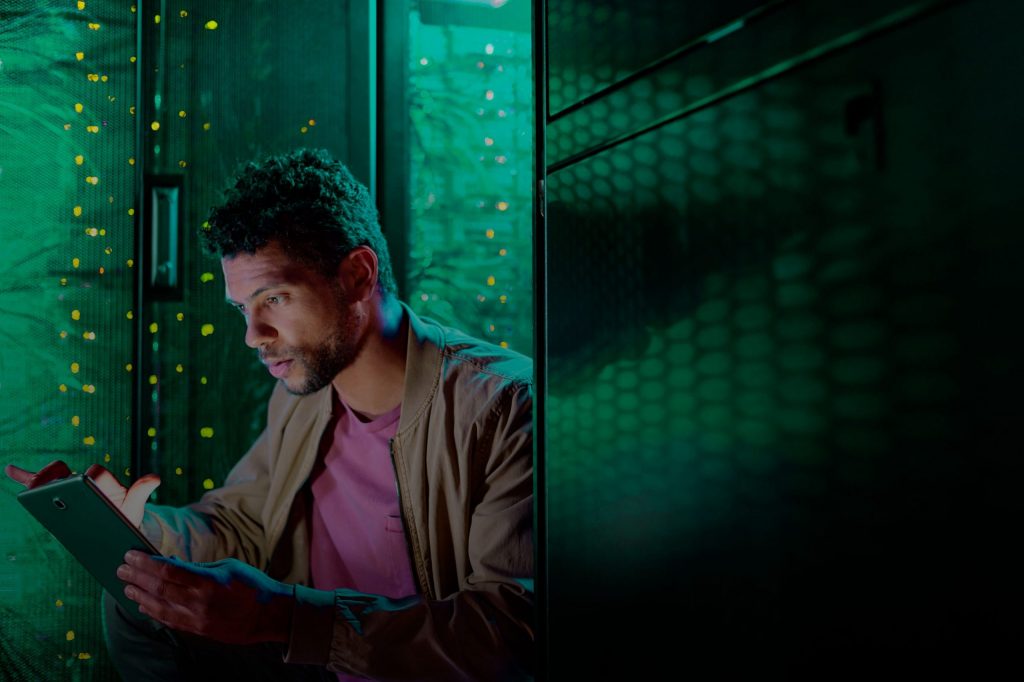 The risk of being a victim of cyber crime continues to rise; organizations need a comprehensive - in budget - plan to secure their data center.
Watch Cyber Crime 101 to learn some facts about cyber crime and how HPE and Microsoft are working together to keep servers protected.

Legacy systems lack the power and flexibility to economically meet current IT needs. HPE Gen10 Servers with a current version of Windows Server enable customers to do more with less.

Ready for the Cloud

Whether migration to the cloud is imminent or in the future, a current version of Windows Server + HPE Gen10 Servers provides the best of both worlds to take advantage of cloud services without delay.

Simplest most cost effective license for many small and midsize businesses

One stop shop for server, operating system, and CALs

OS and drivers pre-tested and optimized for your hardware